This is amazing, and would save me so much time! 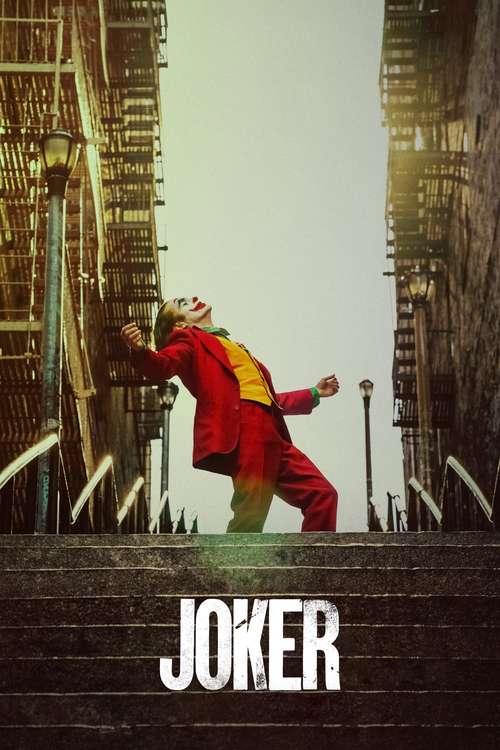 I know the movie aims to make the viewers uncomfortable and it succeeds at it fantastically.
It’s a very well made movie, I just don’t like how depressed it made me feel.

DayOne Users: There’s a bug that replaces all your entry photos with thumbnail copies

DayOne has since contacted me with a fix for the situation. Please read the comments for detailed run-down.

tl;dr – check your old DayOne entries to see if it’s missing the full version of the photos.

I was looking through some old entries in DayOne when I noticed all my photos were quite pixelated, and in the corner of the photo there was a circle icon with a line through it. 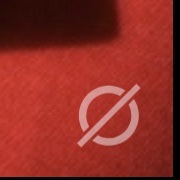 When I contacted DayOne supported, they told me this was an instance of the image never being synced to their server and that I’d have to re-add the image to my entry.

This was strange, as this was an entry from three years ago and I was pretty certain I’d seen non-pixelated version of this photo in DayOne before. I began checking all my old entries and discovered that any post prior to 2017 was affected.

It takes me a while to convince DayOne support of this and they finally agreed to talk to their Server Team.

Half a day later, I get this response:

I tell the support person that at least four years worth of entries are affected and that I don’t have copies of every photo (eg. screenshots or photos taken straight from the DayOne app – those don’t get saved to the camera roll) and ask him whether they have a backup of my data.

He says they don’t have backups and that I should really backup my own photos. He tells me he backs up all his photos on three different services and that there are free services I could look into. 😒

(Yes, tell your customer that after you lose their data it’s really their fault for trusting you with their images)

I ask them what the solution is, and essentially they tell me there is none, that I have to just replace the images with my own copies.

I take photos of every handwritten letter I send out and receive (as a way to archive my correspondences), and I don’t keep copies of these photos in my camera roll for privacy reasons. Now, all the pixelated images are impossible to read and I’ve no way to take new photos (especially the letters I’ve sent out already). This also doesn’t include the hundreds of photos I had saved in DayOne that are now lost.

I really hope none of you are in the same boat as me, but I thought I’d post this out there so you can check.
And even if you’re not affected this time, probably rethink whether you want to trust DayOne with your memories, because they certainly don’t seem to care about safekeeping them. 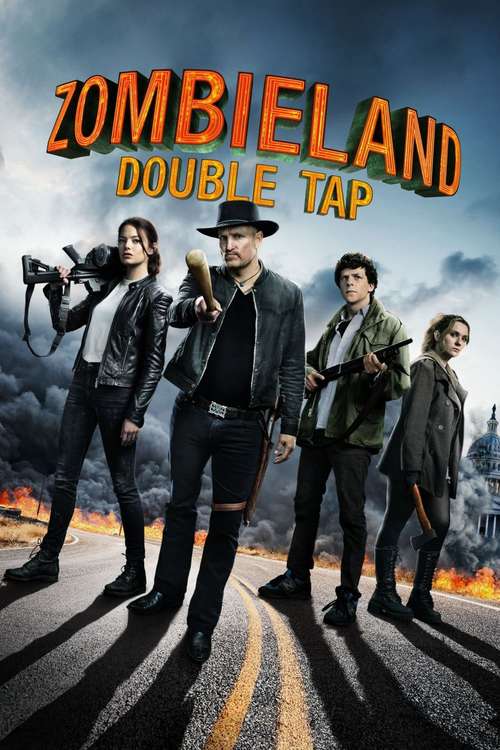 It was a fun ride while the movie lasted, but the overall story was weaker than the first one and even the funny bits were forgettable once the movie ended.