How I Feel About the New YNAB

This was originally posted on the YNAB forum

A while back, I wrote about my move to a finance app called YNAB and how much I loved it. I’ve been using it for nearly two years now and there’s an update.

I recently updated my iPhone YNAB app and discover the app icon now have an unattractive banner with the word “classic” over it.
This was how I found out about the new YNAB.

I can summarise, in one word, the feeling I felt after finding out about the new subscription model: disappointed. And here’s why.

Firstly, let me say that I’ve created an account for the new YNAB to have a look at the new features and I am impressed by some of them. Just not all of them, and definitely not the new pricing model.
Let me explain.

For me (emphasis on the “me”, I know not everyone will agree), the new features in the new YNAB can be divided into two groups:

Some are less useful than others but still belong to group one.

The two groups reflect two things, and they’re related; whether I want the feature, and whether they are worth paying subscription for.

Are They Worth It?

Group 1 are features that I find very appealing; after using YNAB for a couple of years now I don’t mind having some new functionality to play with and an updated design to look at. (Perhaps I shouldn’t say “play with”, some of the features, like setting goals, are very useful).

However, this is also the group of features that I feel are only worth a “one off” payment. I don’t mind paying $60 for a new piece of software, as long as I get the keep the software.

Group 2 are features that I find less than useful. I do not want to give YNAB my bank’s login details, I do not want a web-app experience (where at any time features and functionality can change on me without me having any say – more on that later) and syncing through YNAB’s server means that if YNAB server crashes for any reason, or if I have no internet, I can’t access my budget.

And these, coincidentally, are also the type of features I can see a company asking subscription for; maintaining a server, providing a service. But again, not something I actually want.

Let me stress that I am not completely against subscription models; I pay for Apple Music, I pay for Adobe Creative Suite, but subscribing to a budgeting app seems oxymoronic. Especially when I don’t want the “service”, I want the software.

You can argue that Adobe Creative Suite is a piece of software, and that may be true, but they also offer constant updates. I don’t remember YNAB being updated often, nor the updates that useful in the past.
You may say that YNAB would be updated more constantly with the funds from the subscription, but I would say this, “how many updates or feature upgrades can there be for a budgeting app?” Enough to be worth $45 a year? Currently YNAB4 – a $60 app – has lasted me two years (more if I keep using it). Is YNAB going to be releasing a new update to the level of the YNAB4-to-YNAB5 jump every year?

The Problem with Web-Apps

This actually leads me to one of the fundamental problem I have with web-apps, constant uncontrollable upgrades. It seems a direct contradiction to my previous point, but one of the problems I see with web-apps over a free-standing piece of software is that a user has no power over their experience of the software.

If YNAB decides it no longer loves the blue and green theme but decides to change to a neon pink and yellow, we’d find the garish colour scheme forced down our throats when we login.

An individual, free-standing piece of software asks us if we want to upgrade, with a full list of all the changes that are to be made. If we don’t like what we see, we can reject the update, send in some feedback, and hope that there would be a fix in the following update.

With a web-app, we can send feedback, but we’d also have to deal with the vomit-enducing colour theme while we’re waiting for the fix.

I have seen some people saying that I can stick with YNAB4, that it would still be supported for years to come, and that’s true. But I’m also an iPhone user and I rely on the iOS app to keep my transactions up to date.
If official support for the iOS app goes away after this year, it’s essentially useless to me after iOS 10. And truthfully, how many people want to use an out-dated piece of software with no new features on the horizon?

So What’s the Solution?

One possible solution is for the new YNAB to be separated into a one-off payment package for a free-standing app (Group 1 features) with a subscription add-on pack (Group 2 features), then people who would like to pay for the privilege of on-going support can do so, and those who are happy with just the software can do without.

I would hope so. Which is the point of this post; I feel that feedback is always useful and I think people really need to let YNAB know how they feel about the new direction the company is moving in. Some people love it, and they have said as much and I don’t judge that. But I don’t love it, and so I’m explaining why and what I hope would happen instead. 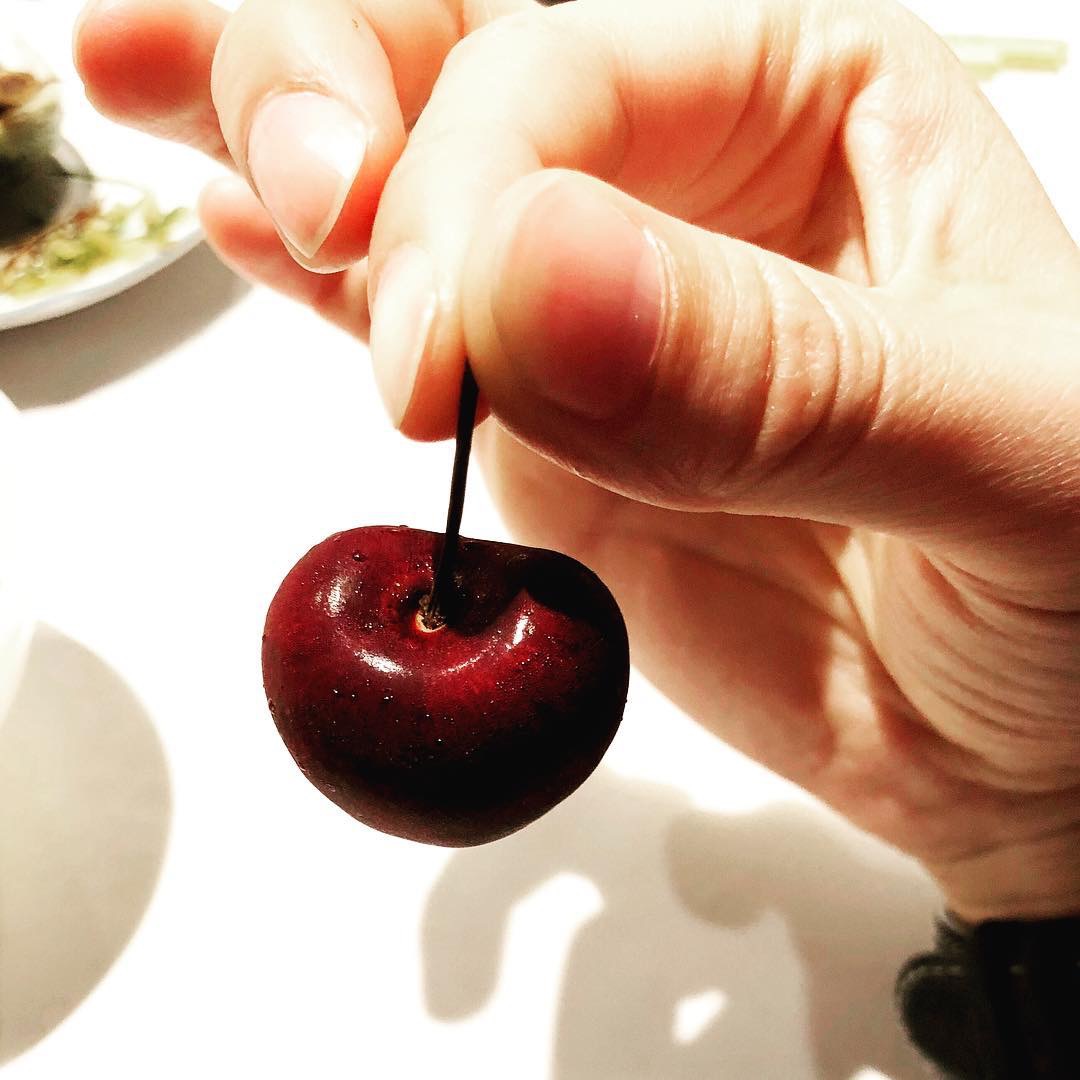