I was trying out Git versioning for Obsidian and accidentally deleted my entire vault.

Aww… they brought the PC guy back! 💙

I’ve always been slightly annoyed that iOS Reminder has no way to purge completed items.
Well, not unless you are willing to sit there swiping to delete each item one by one. Like an animal. 😜

After seeing my “Completed Items” reach a couple of hundreds, I decided to turn to Google to see if anyone else has come up with a solution.

The results were quite disheartening. It seems that some people are just deleting the whole list and starting from scratch.

These were all well and good, but I wanted something to run automatically every month. Or at the very least sent me a reminder to run the script.
I was thinking about setting a Due Item, or maybe even setting up a cronjob… but then I remembered the Shortcuts app.

Maybe I could create a Shortcut workflow that could find and delete completed reminder items older than 30 days?

Well, apparently I can.

I specify all the lists that I would like to have purged – there may be some lists that you don’t want to have all the item deleted without first reviewing them. When you install the script, Shortcuts would ask you to input your own list names. 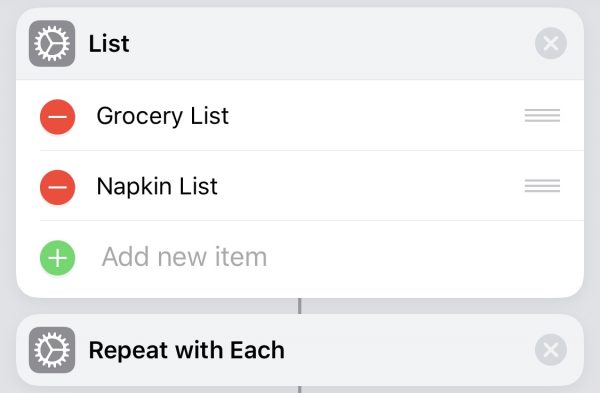 Here I specify that items completed over 30 days ago are eligible for deletion. Change this if according to your own preferences.

Then for each of the lists specified above, the filter would find items completed older than 30 days… 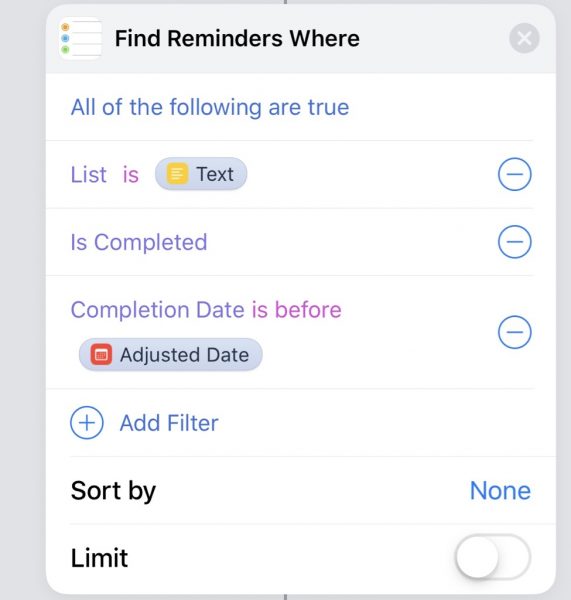 When you run the script, Shortcut would ask you three times if you are sure you want to remove the reminders, telling you that this is a permanent action. Just click “Remove” each time and presto, the items are gone.

Now, earlier on I mentioned that I want to automate this. There’s no way for Shortcut scripts to be run automatically on a schedule, but you can create a Launch Centre Pro item set to run monthly and have it run this Shortcut script. So every month a notification would pop up, you click on it, and the Shortcut script would go about removing all the old Reminder items.

If you have your own way of removing old Reminder items leave me a comment or send me an email, I’d love to know how others solve this problem.

So the link to the Shortcut script again: Deleting Old Completed Reminders Items

Finally, CommBank is rolling out with Apple Pay support. A little too late for me, since I’ve moved my credit cards to ANZ over a year ago because of this, but I’m sure it’s welcome news for those who are still with CBA.

I, too, noticed this bit in the Apple keynote and was trying to figure out my thoughts about it.
This article puts it’s all so succinctly I just have to bookmark it.

It is true that as smartphones become more capable and the market matures, a lot of lay people are finding less reasons for upgrading on a 1-2 year cycle. Instead of artificially limiting the lifespan of its products, Apple is dedicating themselves to creating devices that lasts the mileage.

In this age of consumerism, I think this attitude should be commended.

Of course, this comes at a cost. If Apple is to encourage people to buy at a lower frequency, they’d need to increase the cost of each individual unit.

I’m sure a lot of people would feel my way of thinking to be too optimistic and is attributing too much to Apple. And that may be true. But this doesn’t negate the fact that at the increased cost (which the other brands would follow, I’m sure), people would slow down their tech purchasing. And that, can only be good for the environment.

Edit: And I forgot to credit @bennomatic for originally linking the article.

Ooh, it would be interesting to see how this would affect normal 1Password users. 😮
Also interesting that Apple uses the standalone version of the app.

I got a chuckle out of this piece – a short script showing a couple of Apple keyboards drinking at a bar when the Touch Bar walks in.
Seeing the personalities given to the different Apple tech was fantastic. 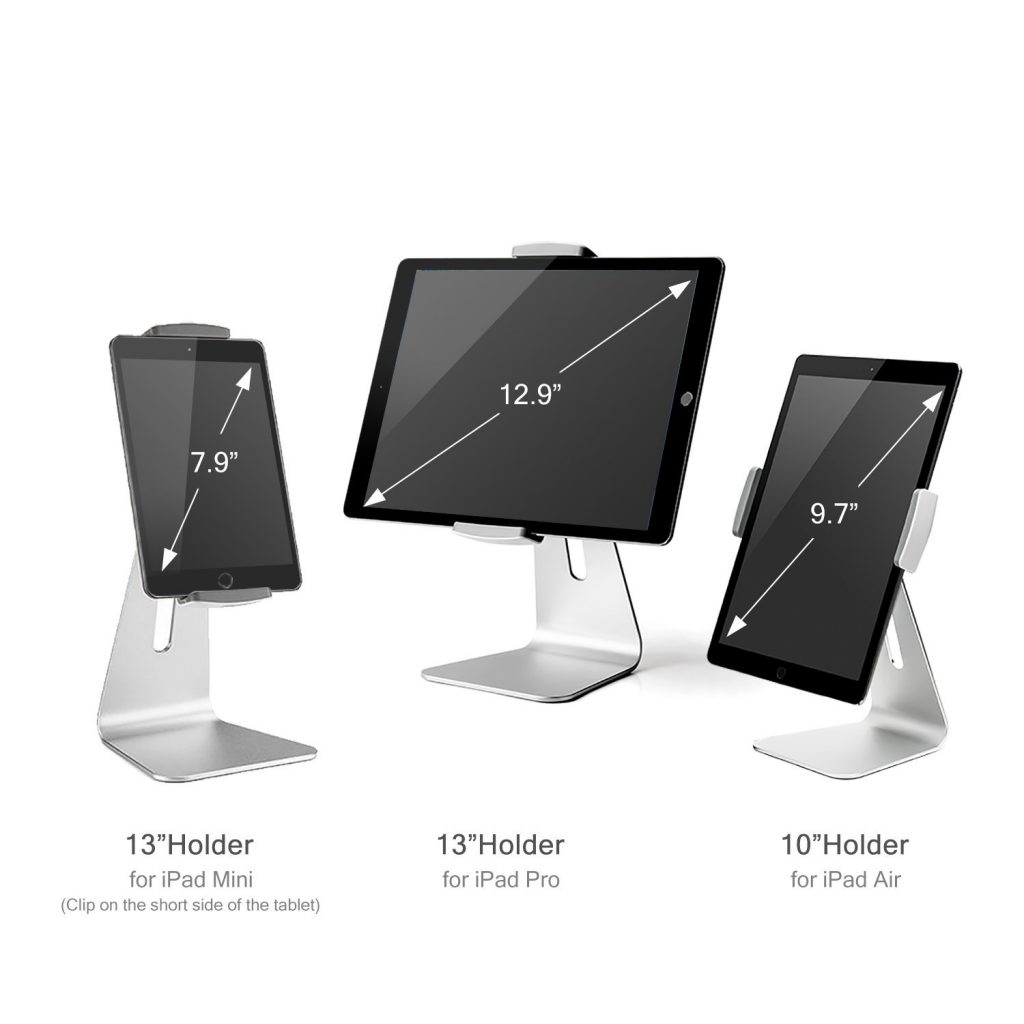 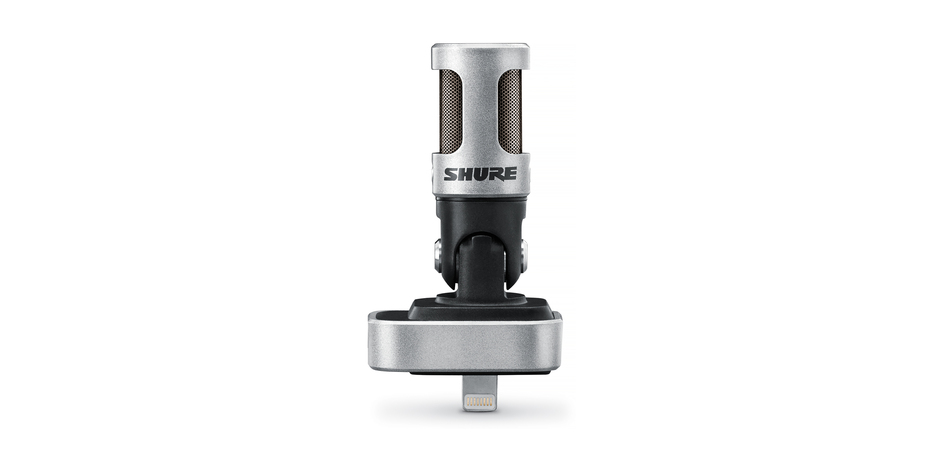 I’m thinking of using this for podcasting while I’m traveling – I wouldn’t want to bring my whole kit around with me. 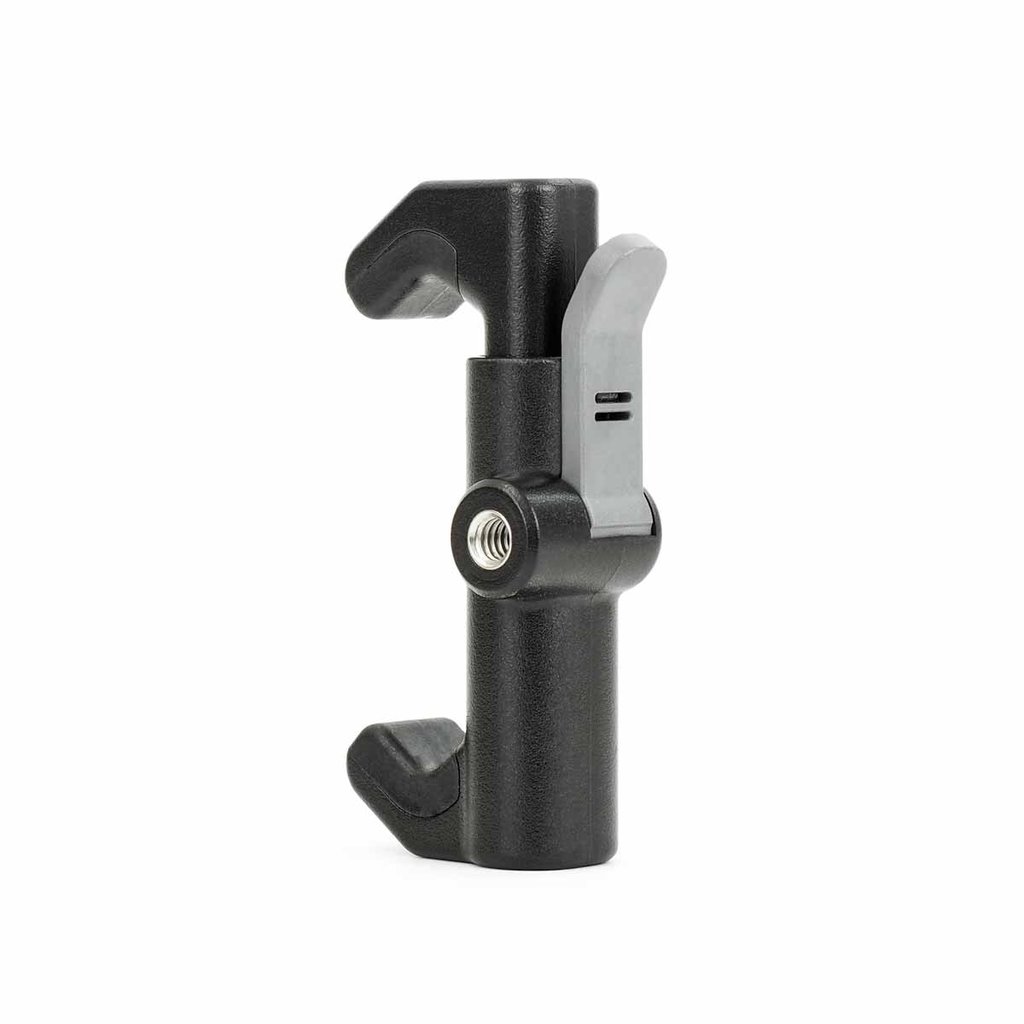 I have the old version of the Glif, which requires an Allen Key to adjust. Since I use the glif between many different devices, I’m really tempted by this version of it. 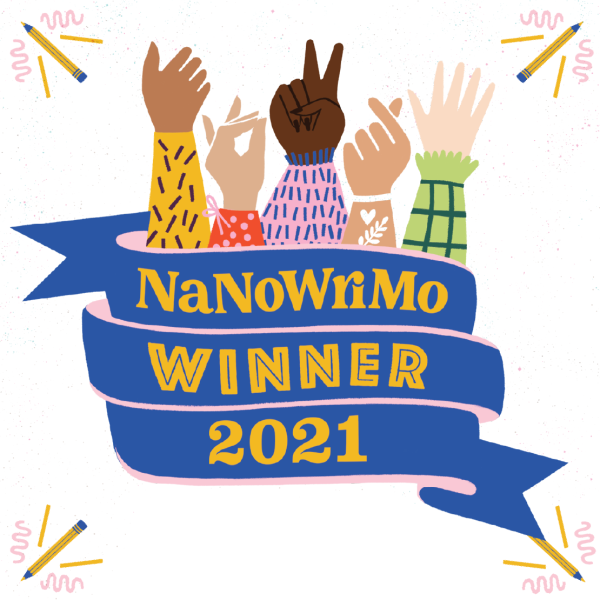