Can I just say how much I appreciate this app’s pricing model?

One of the things I hate the most about “subscription” models is that no matter how many years I’ve supported an app, the moment I stop paying the subscription, I lose access to the entire app – even features I’ve paid for years ago.
It doesn’t matter if I don’t want any future updates, it doesn’t matter if I don’t care about new features; if I want to continue using an old app on an old device, I have to continue paying for the subscription.

Agenda’s developers have come up with a new model – the base app is free, but you can unlock premium features for a one-off cost. This one-off cost would also give you any new features that they bring out in the next 12 months.

After the 12 months have elapsed you have two choices:

This model is more than I could have hoped for; I don’t expect basic updates or bug fixes after I’ve stopped paying, but Agenda’s development team are making this and the base app free for all users.

It doesn’t have to be said, but I’ll definitely be supporting this app.

Drew McCormack also included a small write up on how they implemented this pricing model and I can only hope other app developers start considering alteranatives to the subscription model.

The e-commerce giant will no longer ship orders from its international sites to Australia when the new tax rules for online purchases from overseas kick in.

I don’t even know where to begin… 🤬

Tips on how to draw figures in perspective to each other 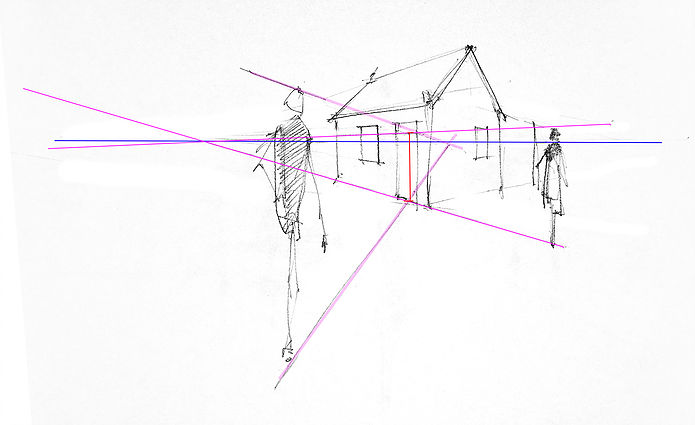 The long-standing Finder feature essentially tells a file’s parent application to open a copy of it by default, ensuring that the original file remains unedited. 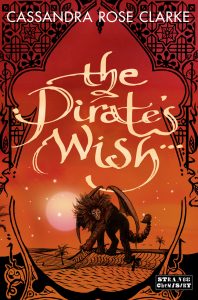 I liked this book much better than the first one.📚
Some of the scenes was enough to make me want to cry.

For the past two years, the spacecraft has been taking photos of Jupiter. Here are the best shots.

I love these shots of Jupiter. 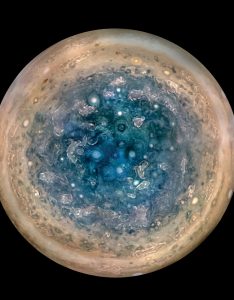 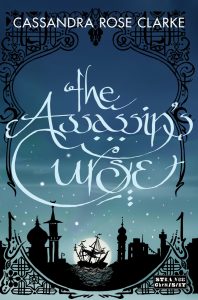 📚 I really disliked this at the start. The main protagonist was whiny and annoying; a privileged brat who – unfortunately – does not grow up much during the book.

Luckily once the story got going I enjoyed it well enough.

It felt like the author had a premise she liked but had trouble getting all the characters there (and that was a big chunk of the first book).
I’ve started on the second book already and either I’ve gotten used to the characters and her writing or it’s just better written so far.

I mean, only 5 minutes. No more. And maybe even less.

An interesting idea – and one I’ll think on a little more. 🤔

A guide to the world’s most controversial conflict, from the very basics right up to what’s happening today.

Because I realised there was a lot about Israel-Palestine that I didn’t know about and wanted a jumping off point.

The best strategy is blasting everyone you see—until it’s not.

Is this too optimistic? Should we be more cautious when sending message out into space? Maybe, but I like the idea of starting off with a show of good faith than entering a room gun blazing.

Fortnite is more Dark Forest theory than not, and maybe that’s true of the universe, too. But sometimes, we have a lever against the vise of game theory, and in this case, it is a single bit of communication. I mean “bit” in the programmer’s sense: a flag with a designated meaning. Nothing more. My heart emote didn’t make Fortnite cuddly and collaborative, but it did allow me to communicate: “Hold up. Let’s do this a different way.”